“I LOVE YOU MORE THAN MY OWN SKIN” ― FRIDA KAHLO

Recently married couple Lucy and Christopher are coping with their grief in opposite ways after the stillbirth of their child. Christopher just wants life to continue as normal but Lucy sees evidence of the continued presence of her child everywhere.

After Christopher leaves for work, Lucy’s attention is drawn to a sound emanating from the room at the end of the corridor which seems to frighten and attract her in equal measure. As she approaches the sound’s source, the corridor walls become sticky and the steady drip of water transforms into something altogether more supernatural. Lucy finds herself drawn into a birth of her own.

Anita moved to the UK from her native Paris age fourteen determined to become bilingual and train at LAMDA. After having achieved both, she went on to train further at the Giles Foreman Centre for Acting. Her story with the stage starts as a child, working with the likes of Julie Brochen, and continuing in London with her last part being Beatrice in John and Beatrice (dir. Carole Fréchette). ‘Part of Me’ was Anita’s first short film and she has gone on to film ‘Julia’ in the BBC series ‘Baptiste’. Anita originally trained as a dancer and musician as a child, and she employs both movement and singing as artistic languages that feed her craft as much as Yat Malmgren’s movement psychology.

Leander is a LAMDA trained actor, and published author. He won Best Actor (2001) and Best Supporting Actor (2002), at the OUDS New Writing Festival, and won the LAMDA poetry competition in 2003. He has worked extensively in theatre, most recently in the solo show Timmy Failure: Mistakes Were Made at the Edinburgh Festival. His work on screen includes Captain America: The First Avenger, Atonement, Skins and a recurring role in Holby City.

Leander has just finished in The Two Noble Kinsmen and The Rover, at the RSC.

My own experience of becoming a mother, like many other womens’, was far removed from the wonderland Western society insists it must be. The birth of my daughter coincided with the end of my relationship and death of my father. I was racked with fear I too would die or lose my child. I found that the utopian image of motherhood as a state of uncomplicated, boundless bliss, only served to intensify my sense of isolation, guilt, and despair that the reality didn’t match up.

At around this time I came across Frida Kahlo’s work ‘my birth’ which she had painted after a miscarriage. The way in which the painting captures the overlap between intergenerational birth and death struck a deep chord within me. Although the dialogue around female identity has made great strides in recent decades, there is still most definitely a straight-jacket around the subject of motherhood and its complex, emotional layers.

This film is my exploration of motherhood and its greatest wound, grief. 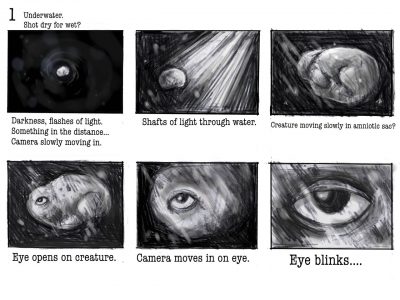 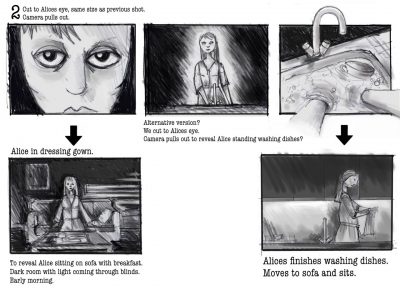 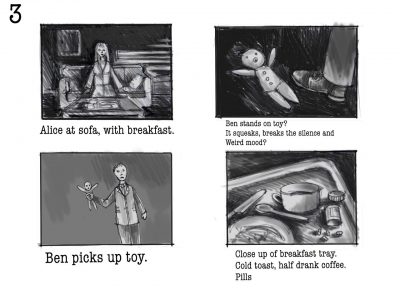 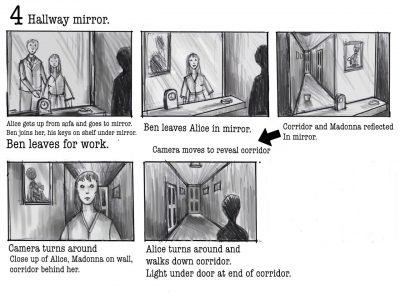 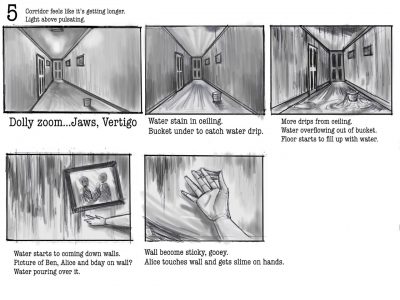 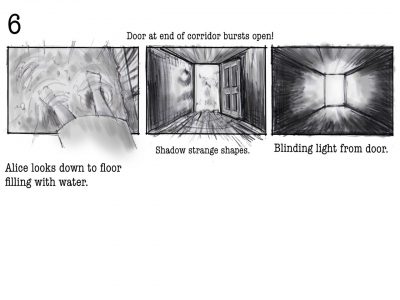 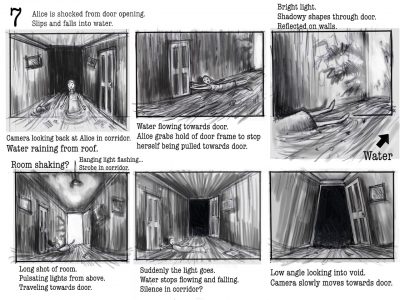 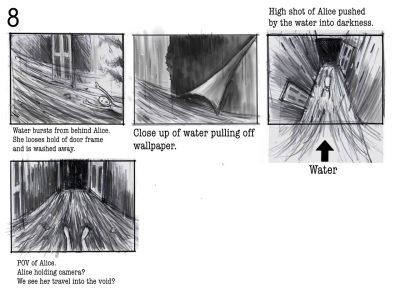 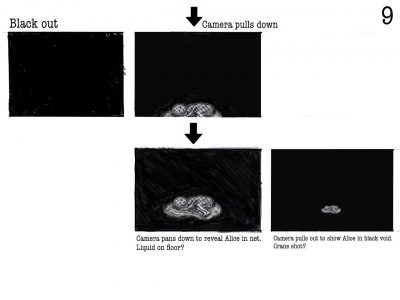 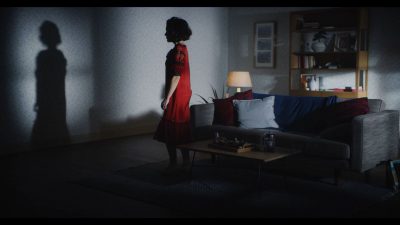 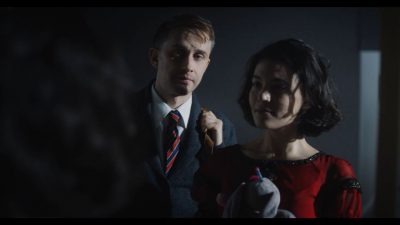 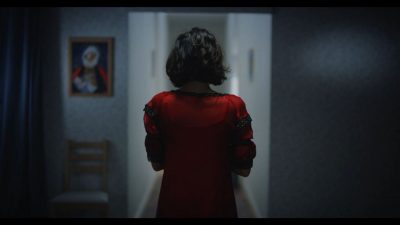 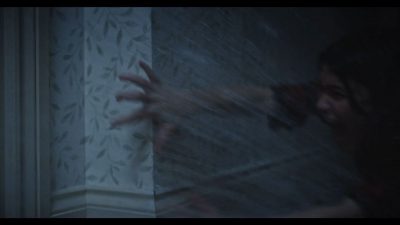 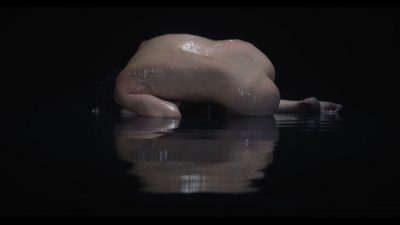 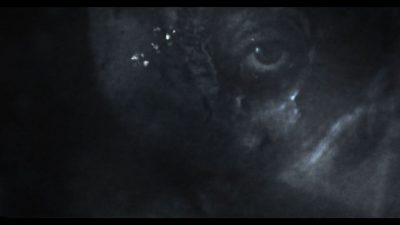